Back to customer stories 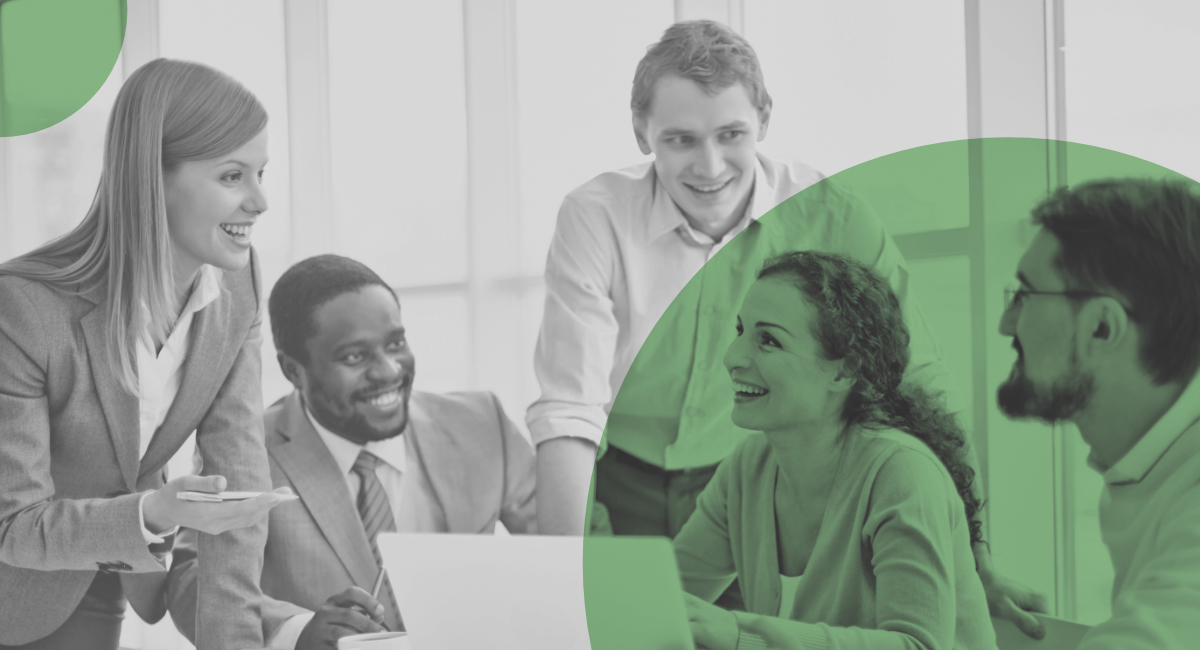 MissionStaff was founded in 2003 by Brett Pinto, a career staffing leader who, after helping to grow his last firm as Hire #2, from approximately $5M in revenue to over $120M in revenue with 600 billable consultants, was looking for his own entrepreneurial venture. MissionStaff is the culmination of Brett’s industry experience and vision for what a staffing firm could be.
‍

MissionStaff’s primary differentiator is its culture. Counter to what many firms do in building out their organization, MissionStaff assembled a team of successful, experienced staffing professionals who operate at the highest level. “Each member of our team is committed to a career in staffing. We rarely hire entry-level, choosing instead to hire the best and brightest in the industry, so long as they’re interests and personality align with our culture. We want to know that staffing is your passion and you’ve committed to it as a career” Brett says.
‍

Over the past 15 years, MissionStaff has grown to about 160 people, the vast majority of which are consultants in the field. They are a key player within the digital marketing, creative and technology staffing space. The team has seen many iterations of staffing technology over the years, which is why Brett knew he had to provide them with the right tools to engage their candidates and consultants.
‍

“I was getting feedback from both my recruiters and client relationship managers that people just weren’t picking up their phones anymore,” Brett says. “They’d leave voicemail but calls were rarely returned.”
‍

A lack of responses wasn’t the only challenge recruiters were facing. Recruiter Josh Wieller says that their old system of reaching out to qualified candidates through traditional channels was challenging at best. There was no quick way to ask if a candidate was available for a role and, more importantly, to get a timely response.
‍

“Because we have multiple recruiters, we fish in the same pond. Sometimes we stepped on each other’s toes if we didn’t know someone had talked to a candidate,” Josh says.
‍

Brett was initially only looking for a text messaging solution to improve response rates, but what he found was one technology that streamlines the entire talent journey, and keeps a record of it visible in Bullhorn by autopopulating and documenting conversations.
‍

The tech solution: An integrated text and candidate communications platform

Brett discovered Sense while at a staffing conference evaluating texting vendors. “The Sense product blew me away,” Brett says. “I did a quick demo and was pleasantly surprised to see that the message I received looked like any other text message, unlike some of the other products I’d seen. It was also effortless to send from your computer.”
|

After talking more with the team, Brett was sold on Sense because of how different it was from a point solution texting product. “I was just looking for a text messaging tool, but Sense showed me how I could build workflows for delivering touchpoints throughout the lifecycle of consultant engagements” Brett says. “We could send texts or emails that trigger pre-written messages, and that was a game changer.”
‍

The results: Streamlined communication across candidates and consultants

“We were up and running on the tool in a day; it’s so intuitive,” Brett says. “Now, our recruiters have a much easier time staying in touch with both candidates and consultants. We’re all on one platform, so we can see the forest from the trees.”
‍

For recruiters, Josh says that Sense Messaging has helped them reach candidates at the right place and right time. “We had a difficult role to fill for a demanding client and were able to quickly identify a candidate in our database, but he was on a train. Because he received our text and replied immediately, we knew he was still available,” Josh says. “That candidate would not have answered his phone given the circumstances and noise. The text worked like a charm.”
‍

MissionStaff has made more placements using Sense Messaging simply because a recruiter was able to reach a candidate who had previously been unresponsive via other channels. For example, one candidate who hadn’t responded in five years to their outreach responded in just ten minutes to a text. Brett estimates that Sense has added at least $600,000 in additional revenue from placements in just their first year on the product.
‍

Once candidates are placed, Sense continues engaging them. Consultant Experience Liaison, Rachel Burgos, used to get countless emails from consultants with questions about their first day. Now, she’s created Sense Journeys, sequences of email and text messages, that proactively answer where they go on their first day, who their manager is, what the dress code is, and more.
‍

“It’s pretty hands off,” Rachel says. “We created these workflows and now if there’s a problem it will go directly to the recruiter, whose name is at the bottom of the email or text.” Overall, she’s seen a 30% reduction in the number of issues that have come in from consultants since using Sense.
‍

What’s next? Sense for customer communications

“I’m old-school,” Brett admits. “I’ve been in the staffing business since the early ‘90’s and always believed the job required tons of phone calls. While I still believe in the power of relationship building through phone conversations and meetings, I’ve seen that our clients and candidates prefer engaging digitally—Sense allows us to do this with ease. The culture has changed. Sense has put us in a position to turbo-charge our efficiency through its thoughtful technology.”
‍

And Brett has a big vision for how he can use the technology to market to customers, as well. “We’re now thinking about ways to incorporate Sense into the client side of our business as well as operations,” Brett says. “Sense is a simple, yet robust technology that has improved our response rates and overall engagement. All of this has been a boon in driving sales growth.”
‍

Want to create phenomenal experiences for your candidates, contractors, and partners? Talk to a Sense representative to understand how our automation & communication solutions can seamlessly do this for you.

Want to create phenomenal experiences for your candidates, employees, and partners? Talk to a Sense representative to understand how our automation & communication solutions can seamlessly do this for you.